Several different measures defining complexity have been recently proposed within the scientific disciplines of physics, biology, mathematics and computer science. Such measures of complexity are generally context dependent. In chemical physics, a set of statistical complexity measures have been introduced using the information theoretical tools centering around the electron probability density of an N-electron system and its additional characteristics. The current monograph presents a detailed description of such measures of complexity. Starting with the information theoretical foundations, this monograph discusses at length their applications in the electronic structure of atoms and molecules including reactivity. The subject matter of the title is covered by the leading research scientists in the field who present an up-to-date account of their contributions, including future projections.

In this chapter, a statistical measure of complexity and the Fisher-Shannon information product are introduced and their properties are discussed. These measures are based on the interplay between the Shannon information, or a function of it, and the separation of the set of accessible states to a system from the equiprobability distribution, i.e. the disequilibrium or the Fisher information, respectively. Different applications in discrete and continuous systems are shown. Some of them are concerned with quantum systems, from prototypical systems such as the H-atom, the harmonic oscillator and the square well to other ones such as He-like ions, Hooke’s atoms or just the periodic table. In all of them, these statistical indicators show an interesting behavior able to discern and highlight some conformational properties of those systems. 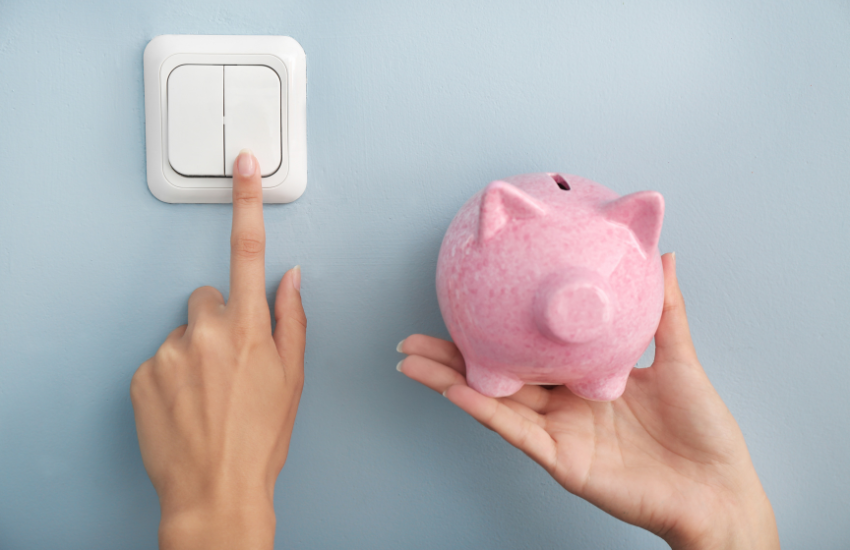